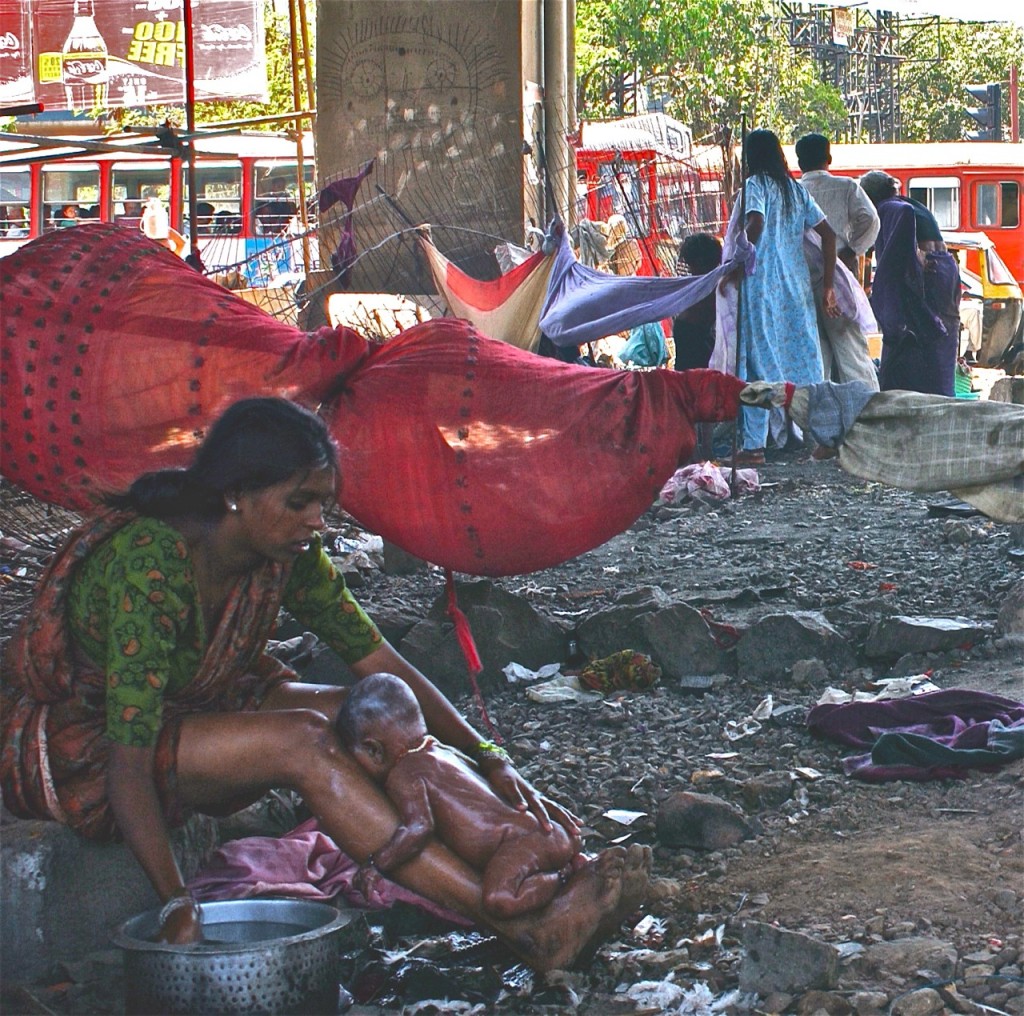 14 thoughts on “Paani research pic, under the mumbai flyovers”